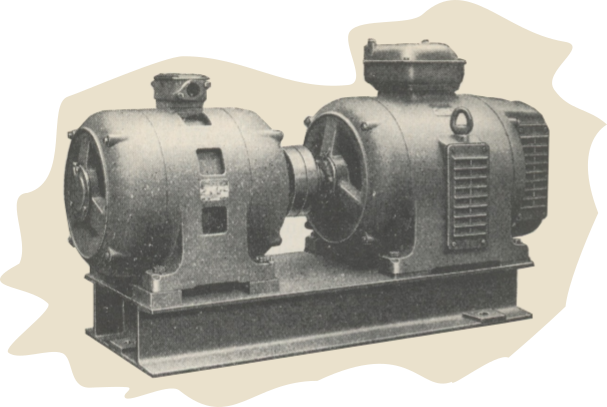 This archaeology includes governance mechanisms we have found from diverse societies across time and space. It is part of a research project in progress to assemble a database of governance archaeology. Click on a mechanism below to see its description, existing examples and related artworks.

"Autocratic single leader above all administrators, unbound from independent actors"

"Offices or positions of authority are restricted by age"

"Large gathering of members of an organisation/social group. Law-making rights are relative. "central" means that the assembly answers to the highest authority"

"Autocratic leader bound by a council or assembly of independent agents"

"Presence of institutions or power groups which balance each other, preventing one of them assuming power of the other. Similar to checks and balances, but not necessarily through official institutions"

"withdrawal from commercial or other relation"

"Body of non-elected government officers which assist in governing the group/nation/tribe..."

"Official killing of the perpetrator"

The Third Dynasty of Ur, England, Ancient Rome

"When members elect other members "

"Group of two or more people, groups, which work together for a social or economic benefit"

"Form of decision-making where a proposal passes when all members either agree or abstain from voting."

"Tool of legitimacy given by independent actors to a ruler"

"Basic principles and laws of a nation, state, or social group that determine the powers and duties of the government"

"Process whereby a ruler or leader makes decisions by consulting others"

"Violence against the perpetrator by a second or third party"

"Body of people elected or selected by nobility, wealth or other characteristics. "central" level means that the council answers to the highest authority"

"Body of people elected or selected by nobility, wealth or other characteristics. "local level" means that the council operates in a unit (be it a village, tribe, of clan) connected with other units by a central authority"

"An official, usually a monarch, received the right to rule directly from a deity"

"Formal choice of persons for a decision-making position"

"Gathering of people of high social status, whether by nobility, wealth or other characteristics, similar to a council but identified explicitly as "assembly" in the sources."

"Organisation with limited number of seats which provides benefits to its members. Usually involves a competitive application process for aspiring members"

"Payment of money or kind as a punishment"

"Forced labour as a form of punishment"

"Rule of the old"

"Special gesture to solidify a pact"

"Transfer of office based on blood"

"Process to remove a representative while in office"

"Large gathering of members of an organisation/social group. Law-making rights are relative. "local level" means that the assembly operates in a unit (be it a village, tribe, of clan) connected with other units by a central authority"

"Selection of members, officials by random chance from a pool of candidates"

"More than half members must agree"

"Representatives are bound by strict instructions"

"Tracing of kinship through the female line"

"Independent mediator helps the parties come to an agreement"

"Rule of the able"

"Enforcement of domestic rules by an official military force"

Genoa, Venice, The Third Dynasty of Ur

"A formal written request, typically one signed by many people, appealing to authority in respect of a particular cause"

"Each voter can vote only once. The candidate with the highest number of votes wins"

"Forced confinement of the perpetrator for a set time"

"Official at a court presenting evidence against the defendant"

"Form of (non)violent disapproval of the status quo"

"Punishment of perpetrators by first, second, or third parties"

"Process of standardization of practices of governance"

"Office holder receives stipend or other form of compensation"

"Payment of money or kind proportionate to the damage inflicted"

"Suspension of membership or expulsion from an organisation which provides benefits to the member, could vary in time "

"Rule of a deity through religious authorities or intermediaries"

"Official administrator, holder of property or responsibility in a position of trust"

"All voters must agree"

"Rejection of legislation by an official"